Here at Plymouth Rock Scene we are always on the look out for local talent, last week we focused on the heavier end of the spectrum, this week we focus on two amazing alternative rock bands:- 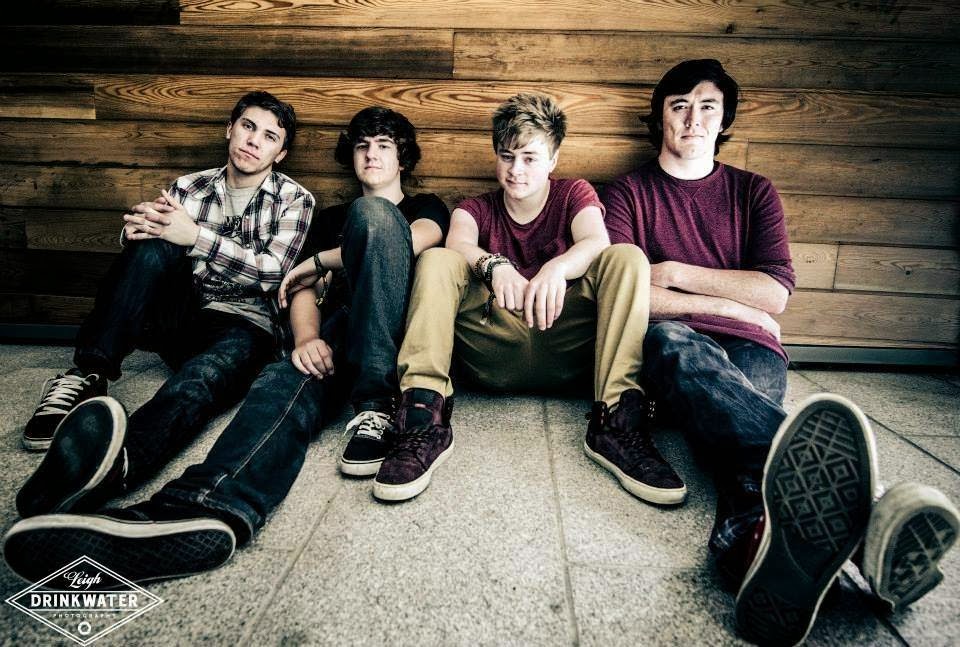 Propeller started out in early 2013 as a group of mates with a shared passion for rock in all its many forms. Quickly they discovered they worked well as a band with each member bringing different influences to create a unique sound. The band is formed of Tom Keith (Vocals / Rhythm Guitar) , Lewis Gerry (Lead Guitar / Backing Vocals), Gareth Thomasson (Bass / Backing Vocals) and Adam Drewery (Drums)

The band spent  2013 touring shows with artist as diverse as Sham 69, Harry Radford, Cosmo Jarvis and Mad Dog Mcrea. The band are currently playing gigs and looking record an EP in the spring.


What do they sound like?
There sound has its roots in indie rock but with a harder edge, definitely a must if you like early Biffy Clyro and Arctic Monkeys. They play with a professionalism expected of a band that has been together alot longer.


We caught up with Propeller at The Cavern supporting Harry Radford  http://plymouthrockscene.blogspot.co.uk/2013/09/harry-radford-w-support-from-hill.html 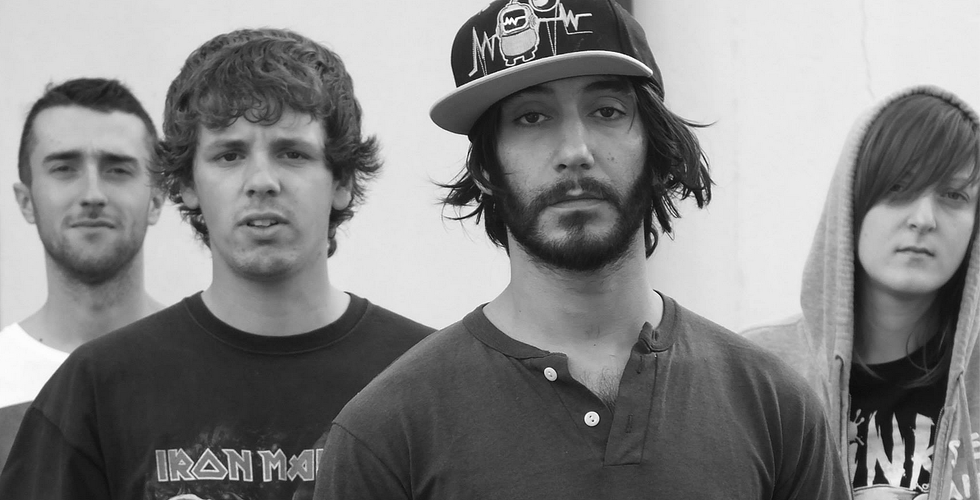 Crowley’s Tears are a hard rock band from Plymouth formed in 2010 which consists of Ramon Welsh (Vocals, Guitar),  Adrian Carter (Guitar), Averill "powerhouse" Garnett(Drums)  and Steven Crossman (Bass). The band have been relentlessly touring Plymouth playing nearly every venue and entertaining every time.

The band are currently working on a single, which should be released this year as well as touring the South West.


What do they sound like?
Their sound is part grunge, part metal and part indie. They layer solid drums, funky bass lines with hypnotic riffs and grunge laden vocals. This band are a must for anyone enjoys Red Hot Chill Peppers, Nirvana , Stone Temple Pilots , Matchbox Twenty, Smashing Pumpkins and Soundgarden. So basically awesome!