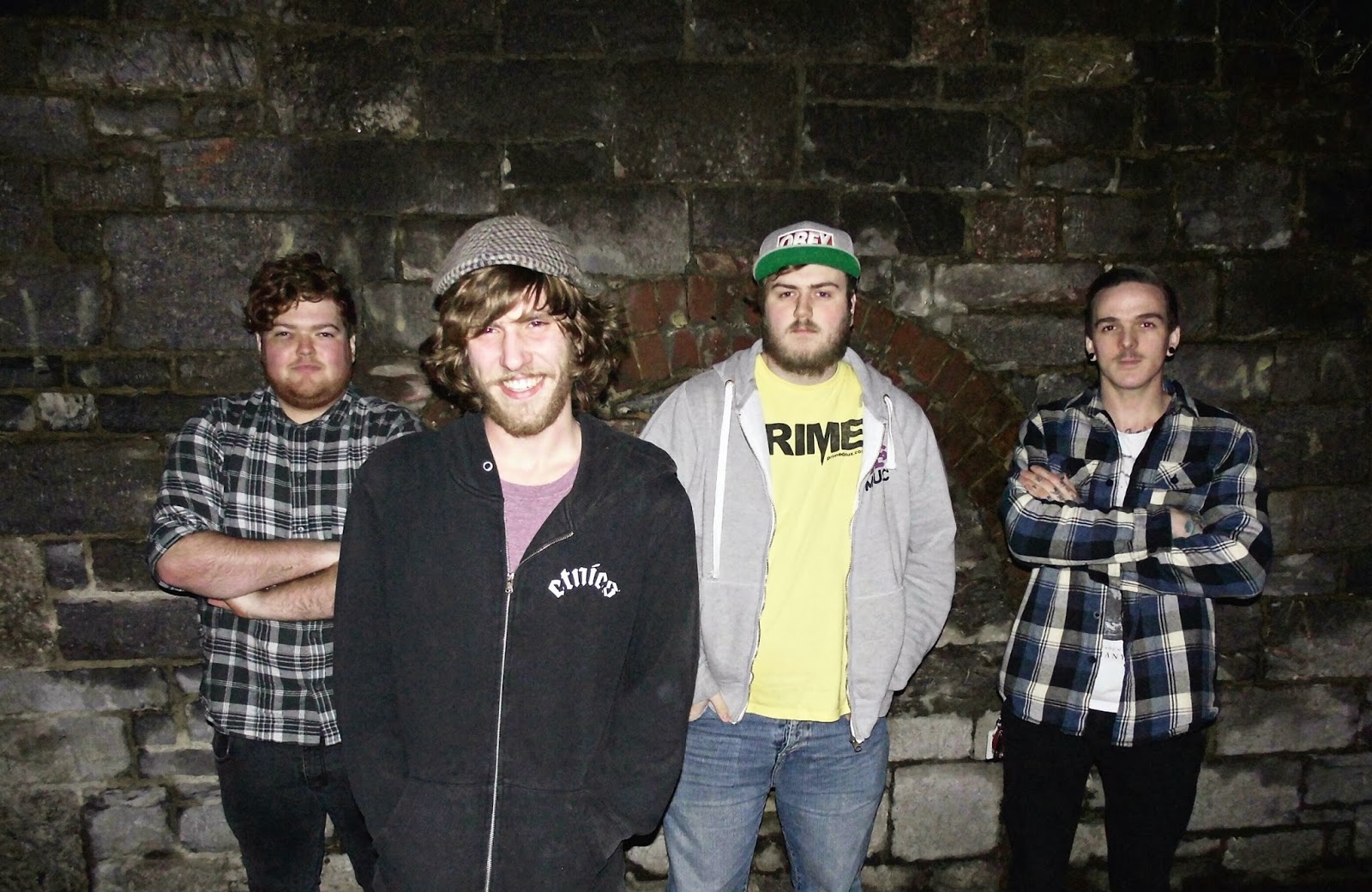 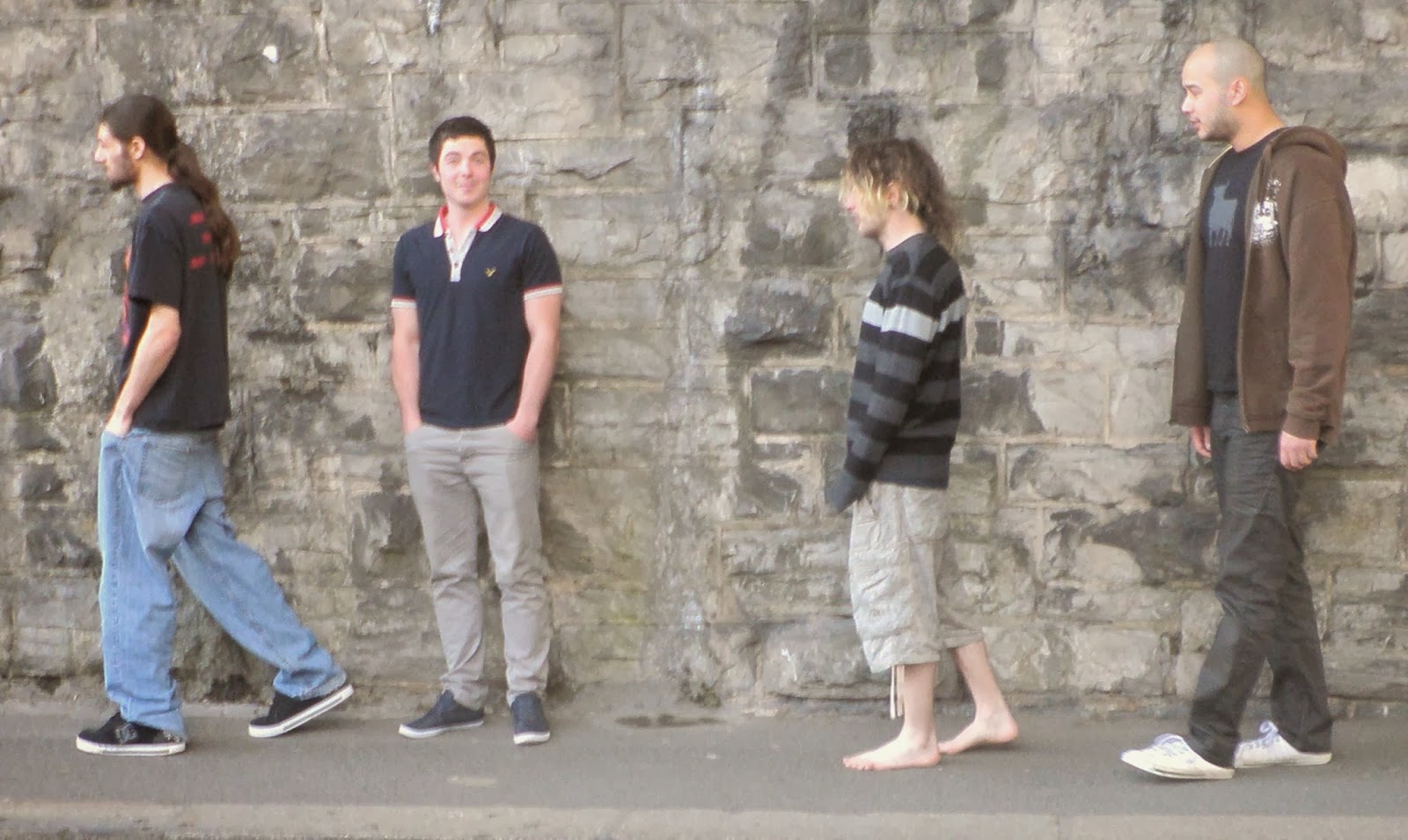 More bands next week .....if your band would like to be featured e-mail plymouthrockscene At gmail.com
Posted by Unknown at 14:43