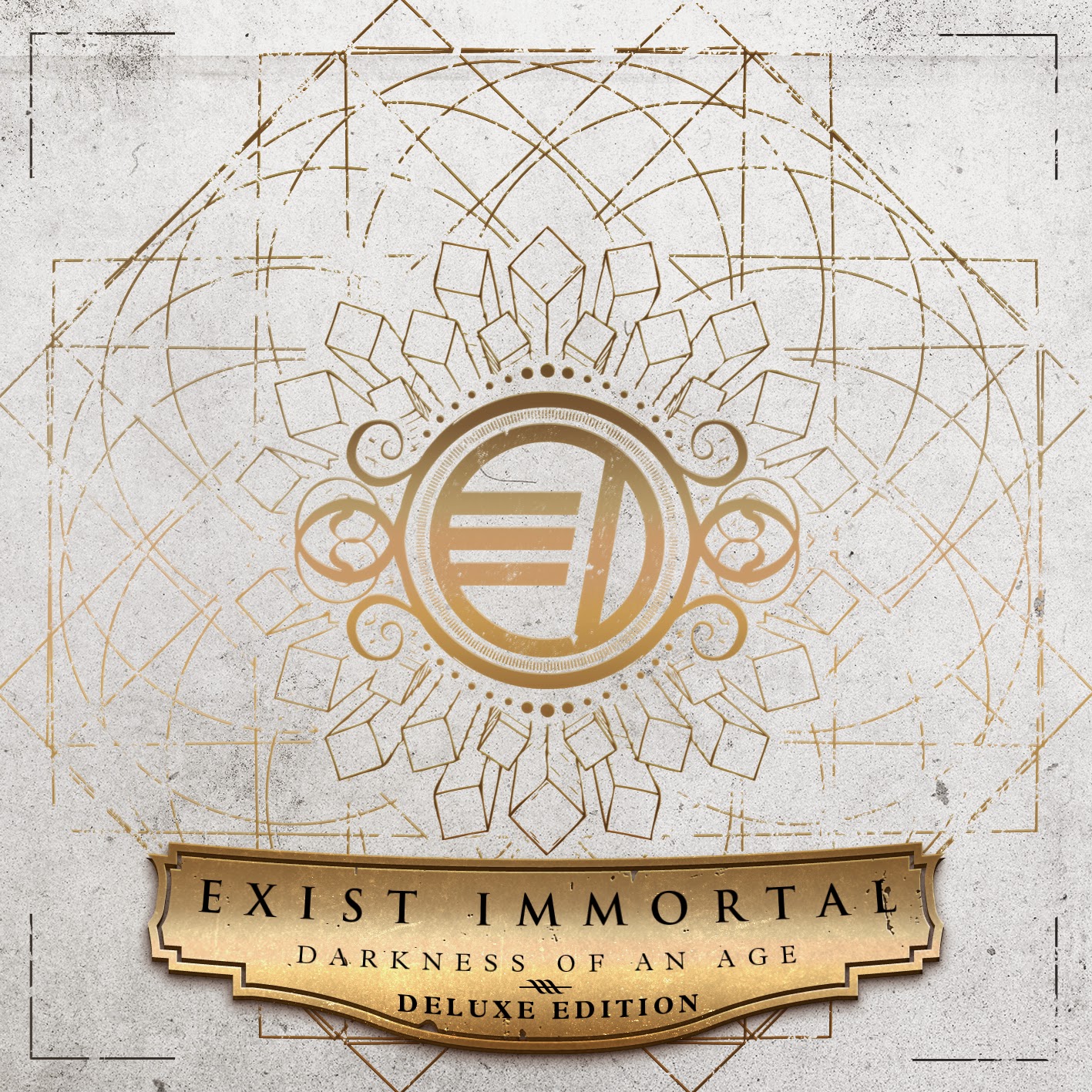 The album ends on "Insanity Project Pt 2" an almost Tool-esque piece showcasing lead singers, Myyricks melodic vocals, a fitting ending to a great album.
Posted by Unknown at 13:35 No comments: