Our celebration of rock music in Plymouth and the South West continues with two bands, one established on the Plymouth circuit and the other brand new. This weeks Plymouth Rock's has a punky feel. 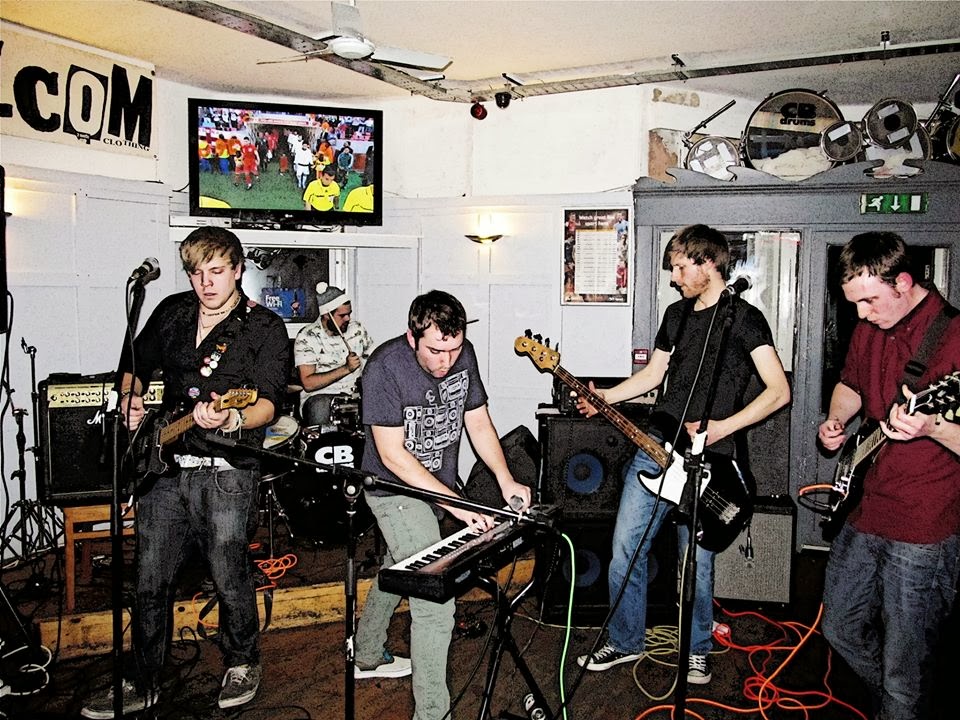 Originating from Plymouth, LGM One are an alternative rock band which fuses punk, indie and electronic influence to create a hybrid rock sound. They list Interpol, Tubelord, Blur, Weezer, Radiohead, The Clash, At the drive in and Muse as just some of their diverse influence.


The band have relentlessly toured around the South West spreading their unique sound, they have also put together a short EP.


The band is a combination of indie vocals, crashing drums, punk guitars all topped off with funky bass and keyboard lines. 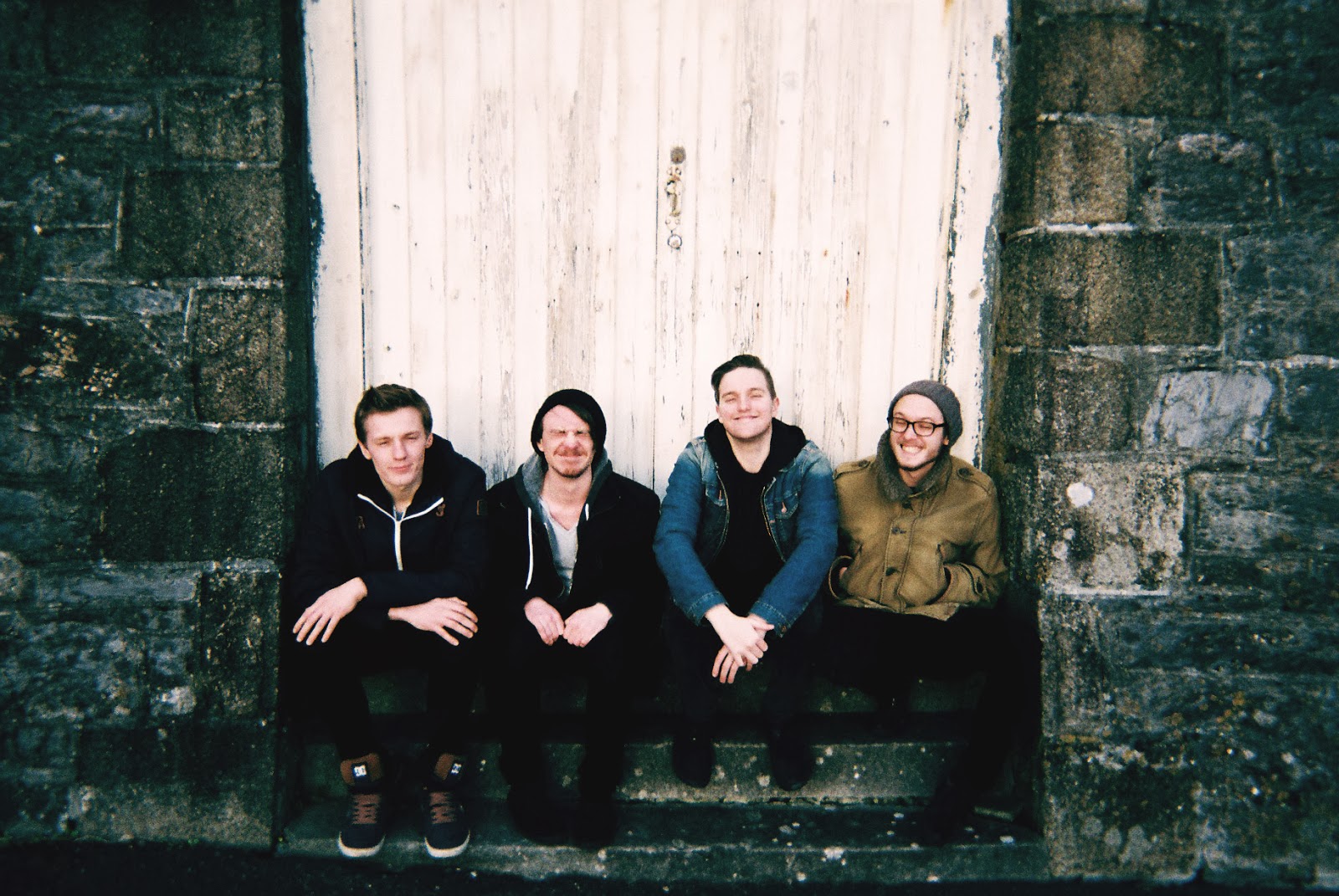 Formed in 2013, Patrons hail from Plymouth. Born out of long-standing friendships and a shared passion for the unconventional. The members use the band to escape the day to day tedium of their everyday lives.


The band have recorded an EP at Middle Farm Studios famed for recording and producing albums by We Are the Ocean, Your Demise and Blitz Kids.


They combine elements of post-hardcore and alternative to form a fresh new sound. The band would appeal to fans of Taking Back Sunday, Thrice, Reuben, Say Anything, Silverstein and Thursday.