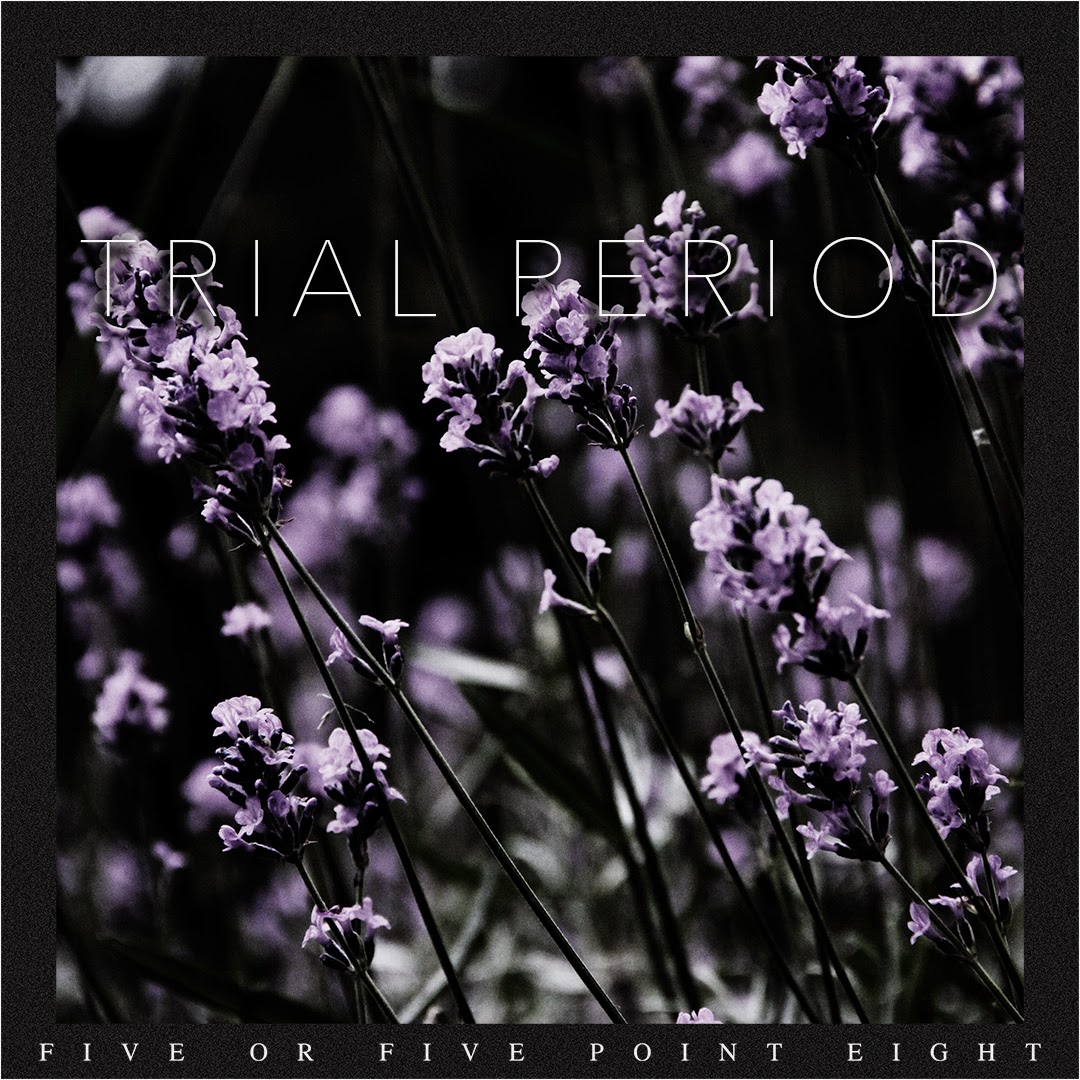 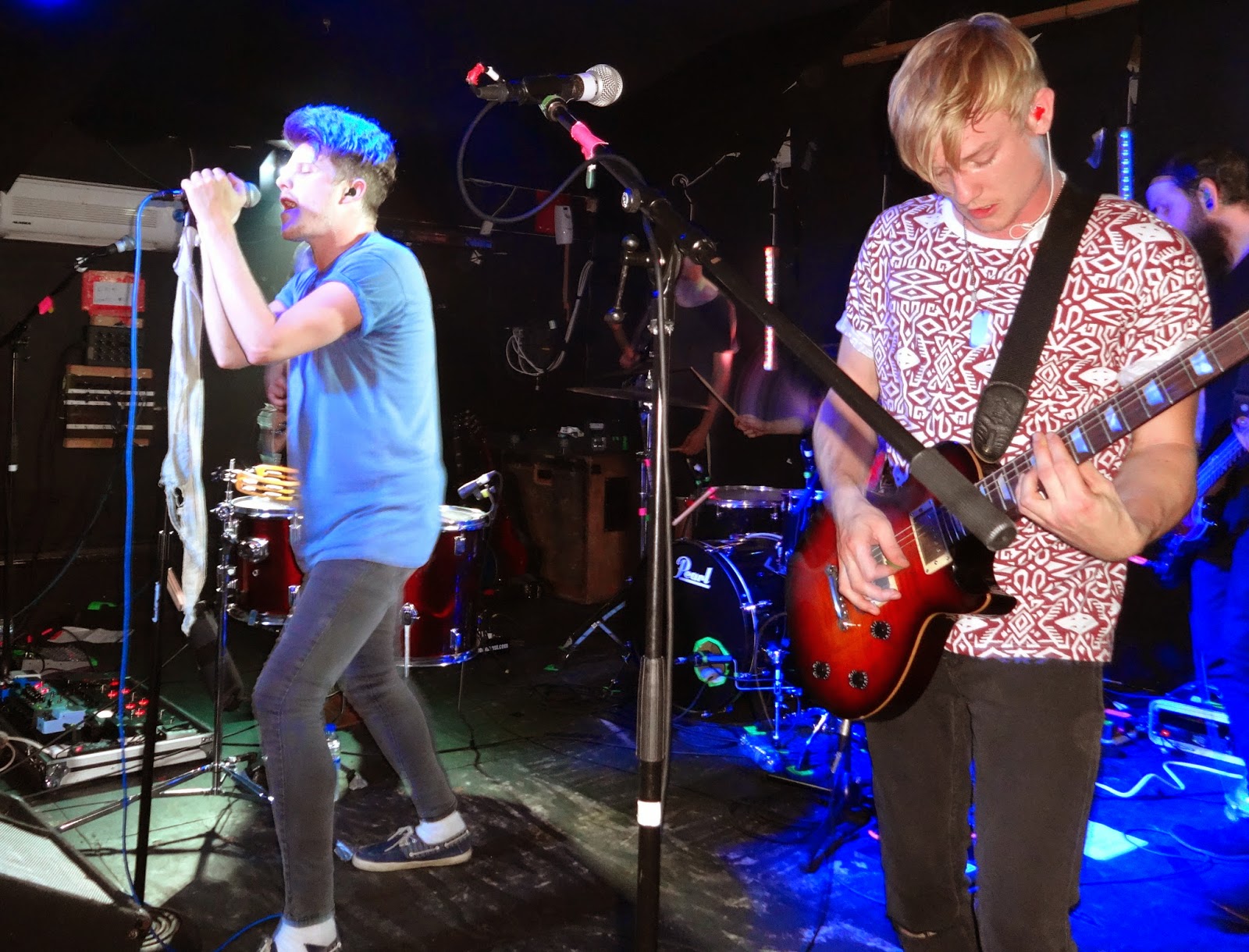 
Natives are a rock band from the New Forest Hampshire who are are currently on tour now and appearing at the White Rabbit on the 3rd June 2014 and The Cavern, Exeter on the 5th June 2014.

The band are touring in support of their 2014 release 'Indoor War' which is recommended for fans of Jimmy Eat Word, Mallory Knox and Blitz Kids.

Check Out their insanely catch track "Can't Say No" :-


The tour dates are as follows:- 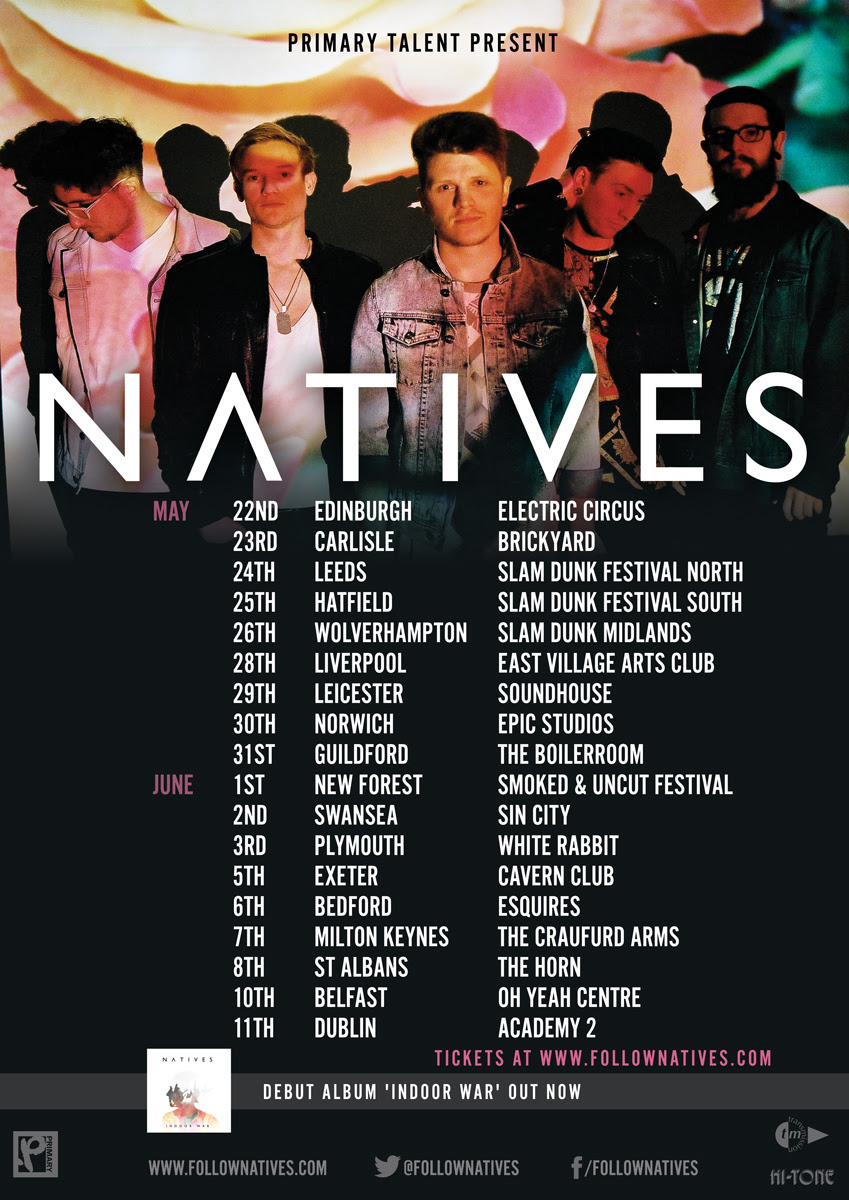