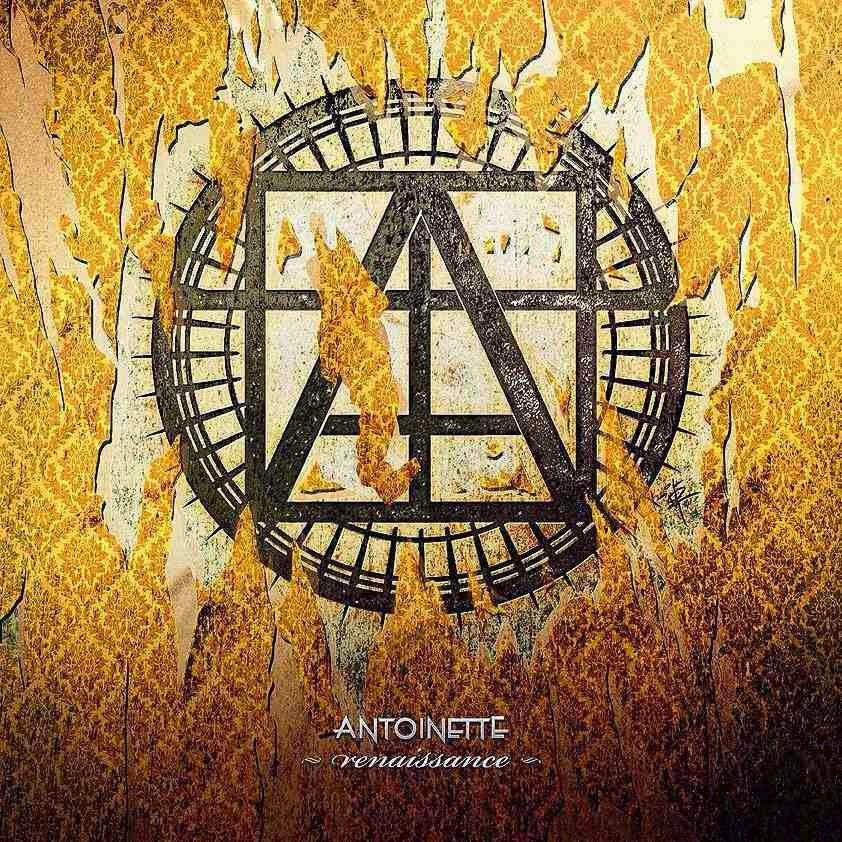 The EP start with a comic telephone message on track "0.0.0.0" before "Machines (ft Justin Hill)" grabs the listener by the throat with sledgehammer metal riffs, cookie monster vocals and a clean sung hook that ties the song together. "Machines" features the vocals of the extremely talented Justin Hill of Sixth which adds another dimension to the song.


Up next is "Conform/Control" which has a guitar tone that could blister paintwork and features the strongest chorus on the album; The band take their foot slightly off the throttle for "Misanthropist" which whilst still being heavy has a more relaxed pace showcasing the guitar work.

The band have built on the foundations of their first EP showing tighter song craft and catchier hooks.The album ends on "Avalanche" which keeps up the relentless heaviness of the EP right to the end leaving listener wanting more.  This EP is a must for those who like Devils Wear Prada, Bury Tomorrow and Alexisonfire.
Posted by Unknown at 13:05 No comments: 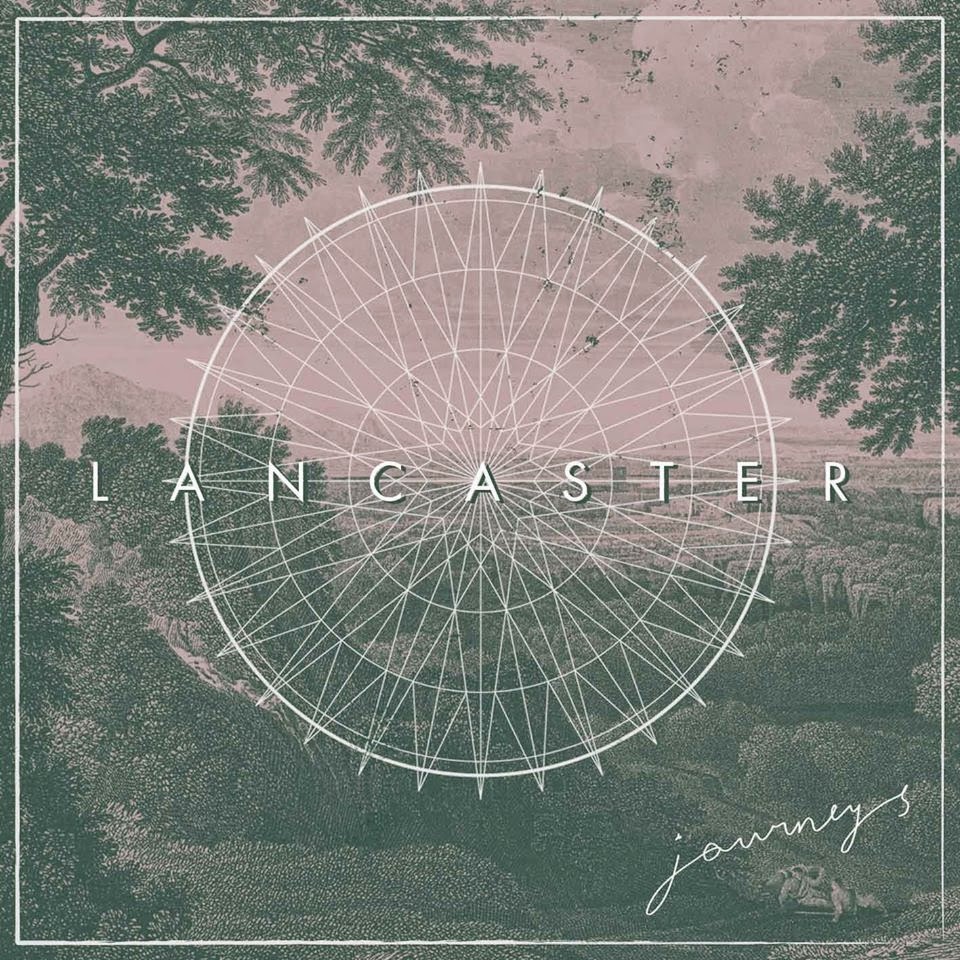