Plymouth's Rock Scene Part 4 (Say It Like It Is, Embers of Eden, Still Filthy)

Our celebration of rock music in Plymouth and the South West continues with three bands for your consideration. 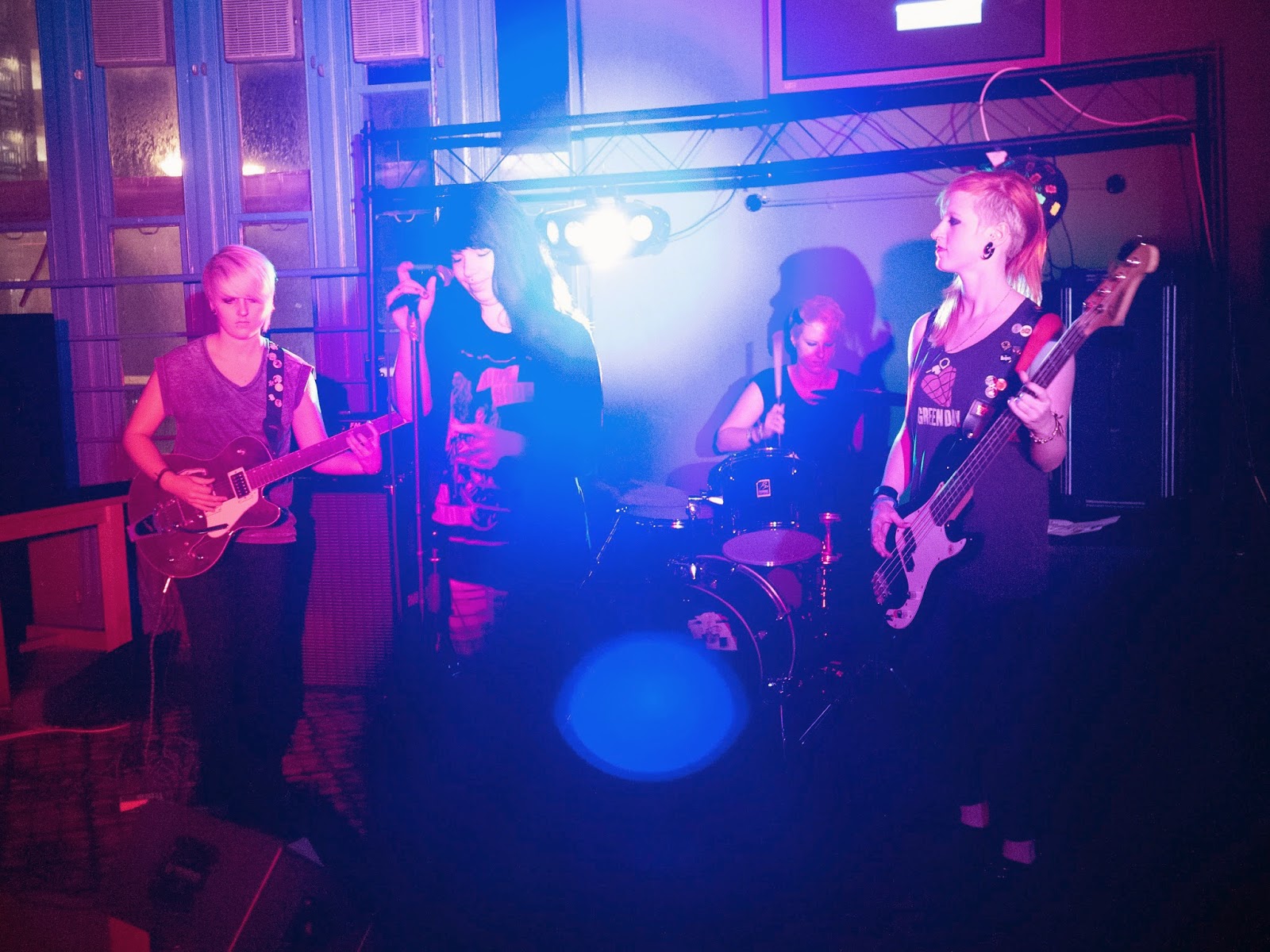 Say It Like It Is are a 4 piece all female rock band from Plymouth who formed in 2010. The band consists of Wallis (Vocals), Lauren(Guitar),  Liv ( Bass) and  Jeck (drums).


The band have toured relentlessly around Plymouth playing Level 2, Oxjam and The Brass Monkey. They had their first gig outside Plymouth at The Finneygook Inn, Cornwall. in December 2013. The band have just recorded their first EP which is titled “Making Up For Lost Time” and are looking to play more venues supporting the release.
What Do They Sound Like


The band play a mixture of covers of indie /rock songs delivered with their own unique style and original songs. Their original material has a bluesy feel to it with sultry vocals and growling riffs. This is a band looking to build on their growing following and now have the songs to do so. 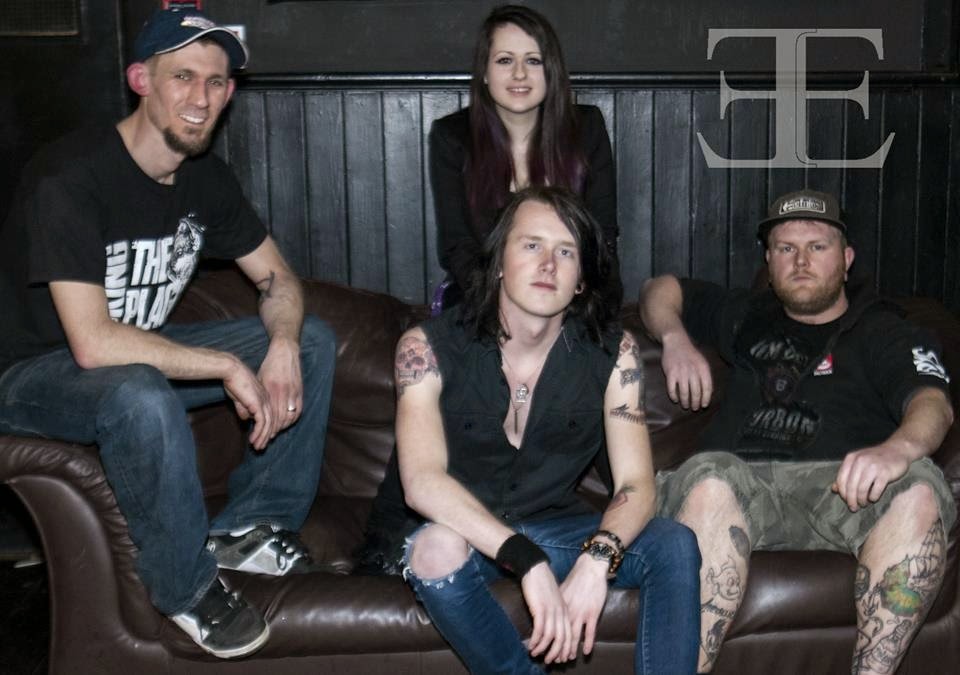 Embers of Eden are a brand new female fronted hard rock band from Plymouth and include members of (the now defunct) Carnival of Crows and Six Shooter. The band consist of Alex  Dumbiotis (Lead vocals/Guitar ), Oli White( Lead guitars/Vocals), Matt Avery ( Bass guitar/Vocals ) and Chris Harding (Drums)
The band have a polished set of song and are raring to get the name “Embers of Eden” around town. They have a few live recording which capture the raw spirit of the band (see links below).

What do they Sound Like
The band combine powerful heavy riffage and pounding drums topped off with smooth vocals. The band are obviously influenced by bands like Avenged Sevenfold, Sevendust and Halestorm. 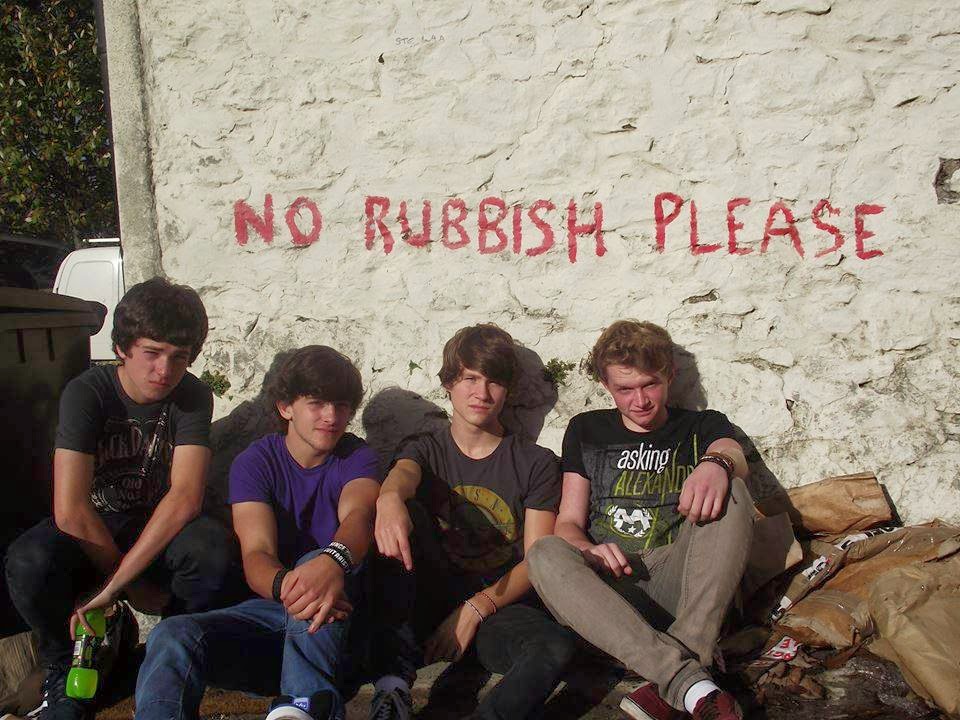 Still Filthy are a new grunge band from Plymouth formed in 2011, all members of the band are currently 16 and full of youthful energy. The band consists of Josh Greenlees, Alfie Beattie, Isaac Robertson and Ross Evans.
They pride themselves on their energetic and lively shows which they have played around Plymouth and we are sure the future holds more gigging for this band.


The band have a refreshing rawness to their sound and they have definitely been inspired by artitsts as Nirvana, Blink 182, Sex Pistols and Artic Monkeys.


https://www.youtube.com/channel/UC3e_PxRex0DXOgqjnzqB1Xg
Posted by Unknown at 14:28