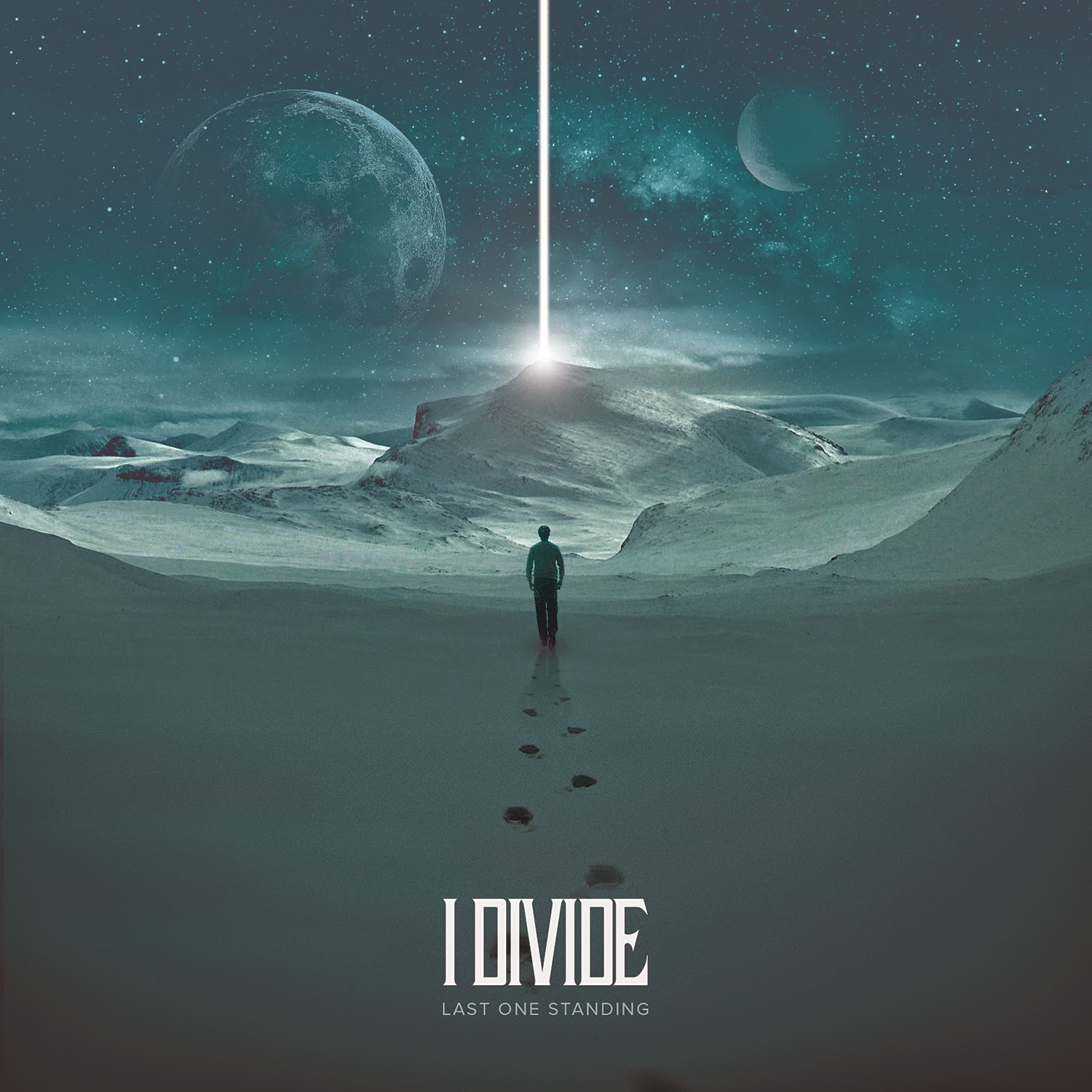 Last One Standing (9.5) kicks off with the single, "Follow Me", and lead singer, Tom singing to an electronic backing before the rest of band kick in. The song serves as a statement of intent, crunchy guitar, screaming lead guitar and a chorus so catchy it will take days to leave your head. The song edges towards an epic crescendo, which if played too loud could cause irreversible damage to speaker equipment.

The second single, “I’m Not Leaving” showcases Tom’s amazing vocal range and passion which he instills in to every word. The heaviest track on the album is “Monster In Me” with it's potent downtuned guitars which could peal paint off walls and thundering drums. Tom's voice is comparable to the lead singer of Trapt with a glass like smoothness which cuts perfectly through the mix of heavy guitars.

The album slows down for the semi acoustic intro of “Cold At The Bottom” before the song switches gear and showcases some amazing harmonies and fleet fingered guitar work. “Living In A Hurricane” features a strong pounding beat and guitars which run away with the song before they are reined in for another epically memorable hook and throbbing bassline.

One hidden gem is “27 Down” featuring lead singer of Anavae, Rebecca Need-Menear, which surely should be the next single.The album has an urgency which pulls the listener through each song and on to the next.

The album ends on the brooding “Look At Me Now” which lyrically, is response to all the bands critics and a great way to end a superb 11 tracks.  Production wise the album is immaculate and every track is well thought out and engaging; a true tour-de-force.

Buy this if you are looking for a solid hard rock album full of memorable songs, electronic flourishes, crushing guitars, stomping drums, silky smooth vocals and a unique personality. A must for fans of Funeral For a Friend, Trapt, Sevendust and Chevelle.

You can pre-order the album from http://dstryevrythng.com/store