Carnival of Crows (previously known as Six Shooter) are a five piece from Plymouth who play blues infused hard rock. The band play with two lead guitarist which gives an impressive depth to their sound with both guitarist weaving riffs around each other.

The band played at The Phoenix, Plymouth as part of a 'battle of the bands' type audition. Their set consisted mainly of covers including :- "Are You Gonna Go My Way" by Lenny Kravitz, "Whole Lotta Love" by Led Zeppelin,"Baba O' Riley" by The Who and "Paradise City" by Guns N Roses. The lead singer, Alex's vocals added something special to songs, which have been relentless played over the years giving them a more modern interpretation.

The two original songs , "Moment To Decide" and new song "One & Only" were very powerful and showed a band defining their own sound after the many line-up changes. The band showed not only can they handle covers but can compose and write original music.The band were very professional playing each song in the set flawlessly, each member in union with each other.

Unfortunately they were only playing a sub 30 minute set but we can expect full set on 3rd August 2013 at Freedom Fields, Plymouth. If you are going to see one local band this Summer make sure you go see Carnival of Crows.


Check out our other live reviews:-

BoySetsFire, Bane, Apologies, I Have None http://plymouthrockscene.blogspot.co.uk/2013/07/boy-sets-fire-white-rabbit-plymouth-3rd.html

Ashes To Angels - http://plymouthrockscene.blogspot.co.uk/2013/07/ashes-to-angels-review-white-rabbit.html
Posted by Unknown at 08:40 No comments: 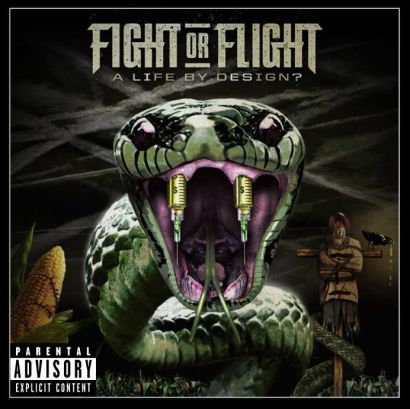 This is a solid hard rock album that will stay glued in to many fans stereos, if you like Stone Sour, Nonpoint, Disturbed or even Device you will really like this.
Posted by Unknown at 13:36 No comments: 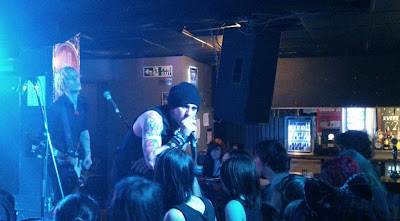 Ashes to Angels(8) are a band from Bristol who play gothic infused punk in a similar fashion to AFI and Fearless Vampire Killers. The band consists of Crilly (Vocals), Nico (Bass Guitar), Falkor (Guitar), Davey (Guitars) and Jim (Drums).

They kicked of their performance with "Dorian", unfortunately plagued with microphone issues which is a shame as it is their most accomplished catchy song to date (Breed 77 had similar problems during their performance at the White Rabbit). By the next song Crilly had spliced together a lead and they were up to full power. Which is good as they gave a rousing performance of "Gartland Theory" and an audience participation version of "Dolls". By the time they were playing "Ugly Club" they had won the whole crowd over and had everyone was bouncing around getting involved.The band are much heavier in a live setting than on record featuring crunchier metal guitar tones.

Crilly imparted to crowd that he was off colour and he wanted them to use their voices and lungs to help him which they obliged. The guitars were loud and drove each song with good interplay between the guitarists, most songs had a synthy electronic backing track which seamless blended in to the live sound. This was very apparent in their performance of the song "Elsinore" which was given added punch.

By far the highlight of the night was their single "Wintervention" with its epic electronic and vocals introduction and sing-along chorus. The band were very friendly and had lots of time for their hardcore fans and the new fans alike signing autographs and posing for photos.

Despite the initial technical problems and Crilly's health issues, this was a passionate performance from a technically brilliant band with more live energy in one song than some bands can manage in a whole set. They are returning to White Rabbit in August with Fearless Vampire Killers, go see at any cost.
Posted by Unknown at 09:28 No comments:

The Used - The Ocean of the Sky Review 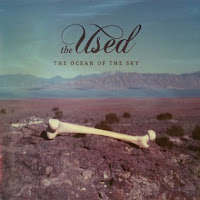 After releasing the highly polished Vulnerable (II) in 2013, The Used are back with "The Ocean of the Sky" a 5 track EP which has appeared out of nowhere.

Things get off to a good start with "Iddy Biddy" which has The Used's trademark singalong chorus and crunchy guitars."Quixotica" is a beast of a song with it's feedback drenched swagger, pounding drums and unhinged vocals.

The record slows pace for the plodding "Thought Criminal" before launching into the title track which has a fuzzed out guitar tone reminiscent of the Black Keys.

The EP is rounded off with the 20 minutes (yes 20 minutes) ambient instrumental "Tethys" with its electronics, loops and ethereal noises which does not really fit in with the rest of the EP.

Gone is the glossy production of Vulnerable replaced by a gritty almost live sound with the exception of "Tethys" which feels like a whole different EP in itself.

This is the sound of a band having fun and experimenting to great effect, whether some of the elements will make it through to their next records will depends on the fans reaction.
Posted by Unknown at 09:56 No comments: 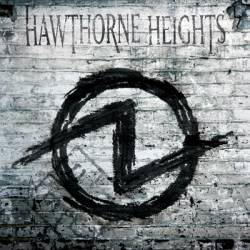 Other recent reviews:-
Boysetsfire - While A Nations Sleep
http://plymouthrockscene.blogspot.co.uk/2013/06/boy-set-fire-while-nation-sleeps-review.html
Posted by Unknown at 08:40 No comments: 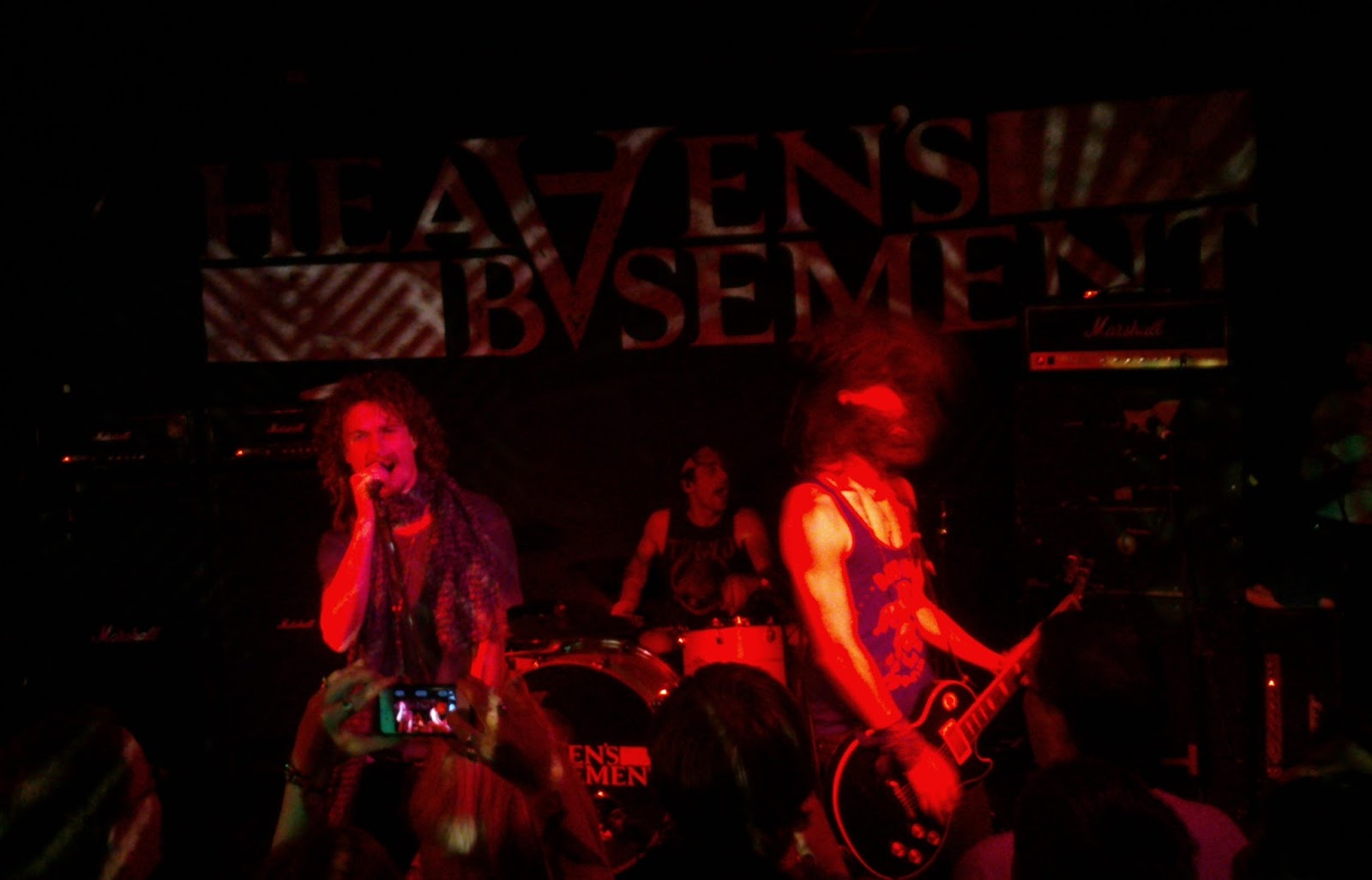 The night started early with Skarlett Riot (8) hitting the stage at 8.00 . Skarlett Riot are a female fronted four piece who play the same rock and roll infused metal as Halestorm. They absolutely nailed the support band role whipping the crowd in to a frenzy.  Their songs were very catchy and involved some call and response crowd participation. They could easily have kept the crowd entertained for a full set.

Next up were Buffalo Summer (7) from South Wales who play a similar type of rock to Heaven's Basement. Again they further pumped the crowd up with exciting thrashing and solos. They are definitely an up and coming band.

Heaven's Basement (9) have appeared from nowhere. Their debut album, Filthy Empire, released  on Red Bull Records is a must for any rock fan's collection. After perfecting their live show at Download Festival they come to Clwb Ifor Bach with full swagger.

The songs were high adrenaline crowd pleasers which had the crowd bouncing from start to finish. In the middle they played a slower number where frontman, Aaron Buchanan showed genuine emotion , he was not just singing about it but living through it.

They played mostly material from their debut including the crowd favourites, Fire Fire and Nothing Left To Lose. Aaron risked life and limb crowd surfing and hanging from the ceiling rafters. They worked hard and were rewarded with same enthusiasm as local heroes. If there is one band you see this year go see Heaven's Basement.
Posted by Unknown at 13:13 No comments: 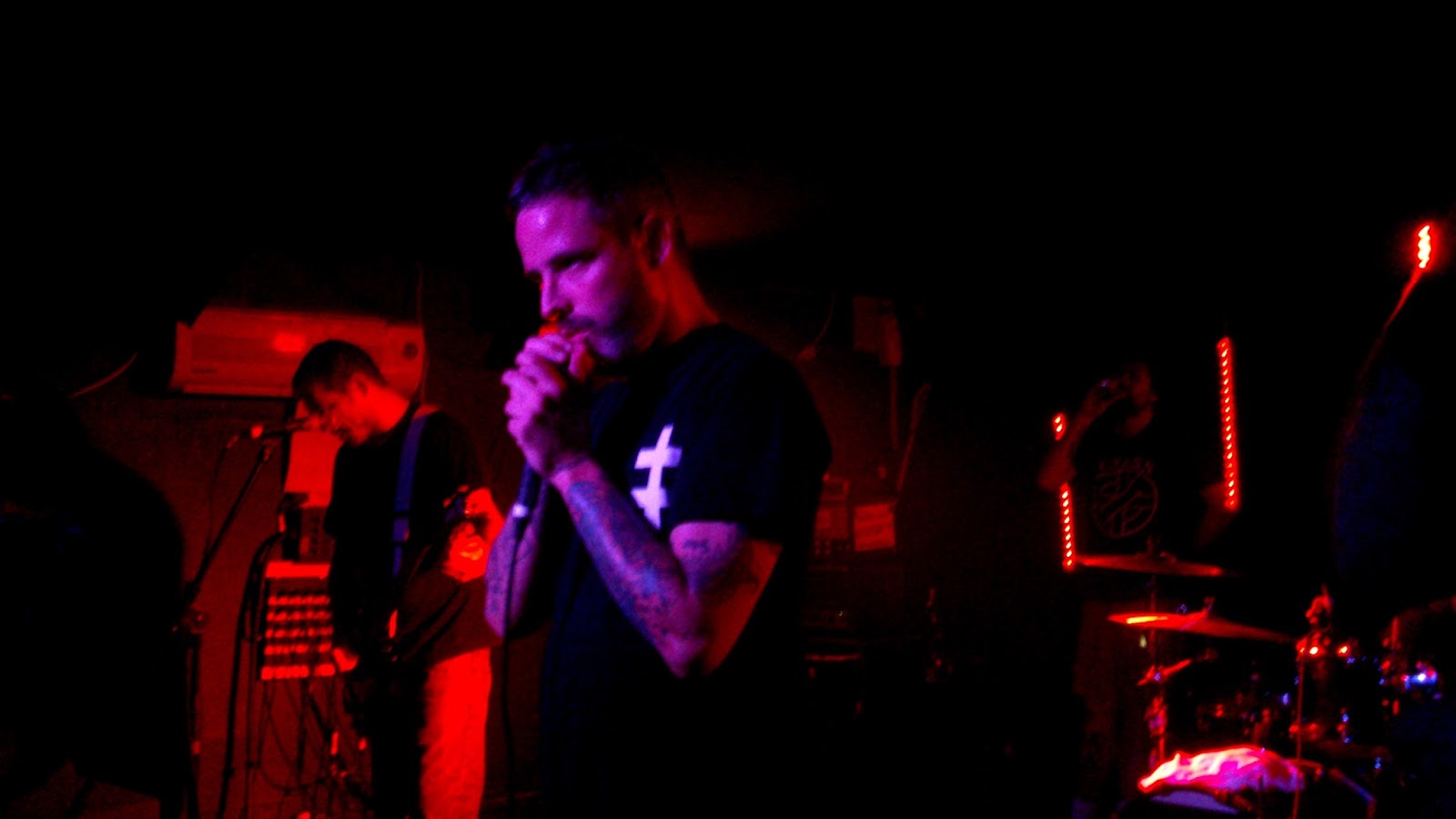 By the time the emotionally charged "handful of redemption" and crowd favourite "rookie" rounded off an exemplary set the audience were begging for more.
Posted by Unknown at 13:44 No comments: