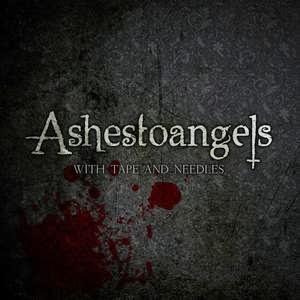 Ashes to Angels will be performing at the White Rabbit, Plymouth on Saturday 5th October 2013 for tickets visit http://ashestoangels.bigcartel.com/product/wintervention-tour-september-20th-29th-tickets-vip-passes
Posted by Unknown at 13:46 No comments: 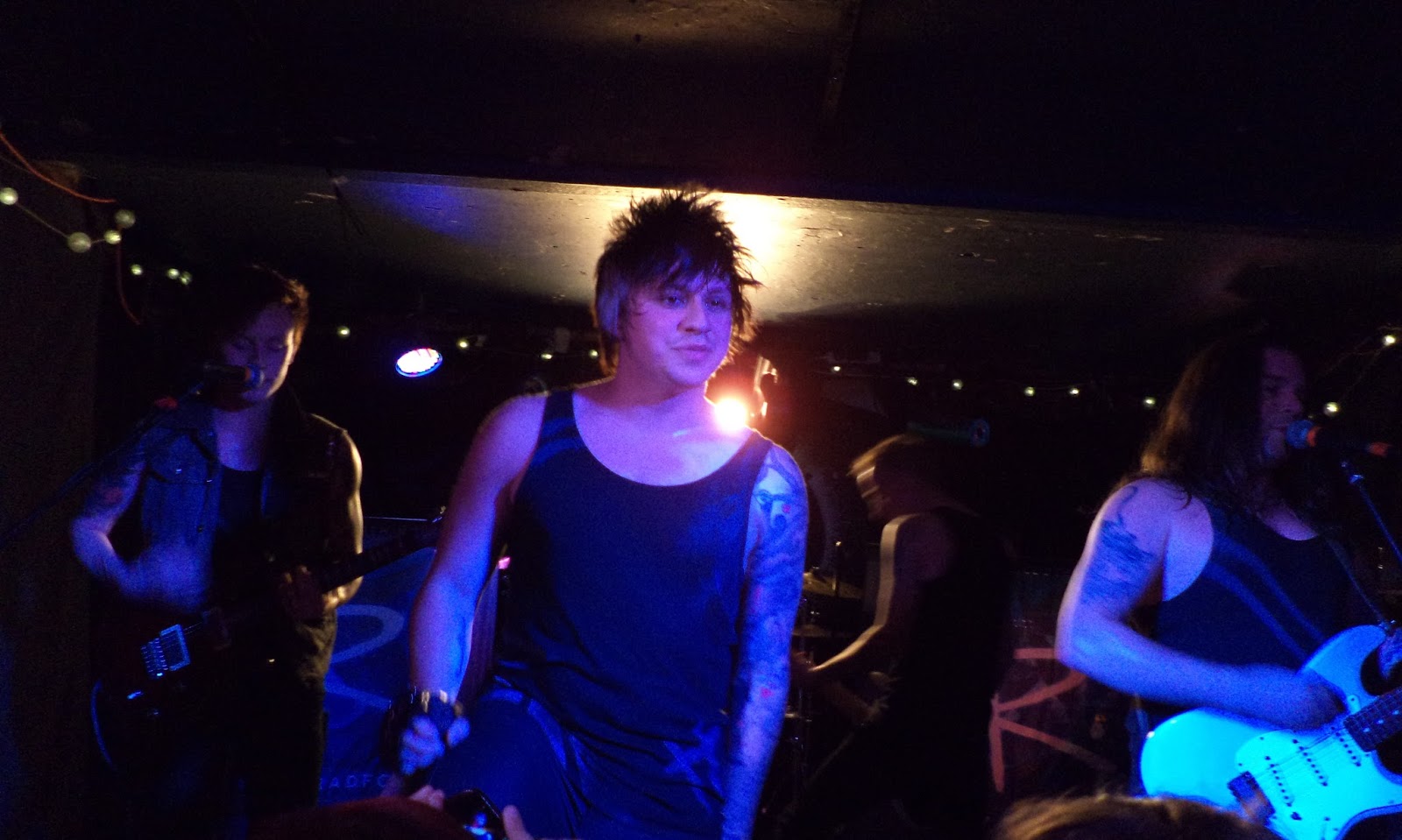 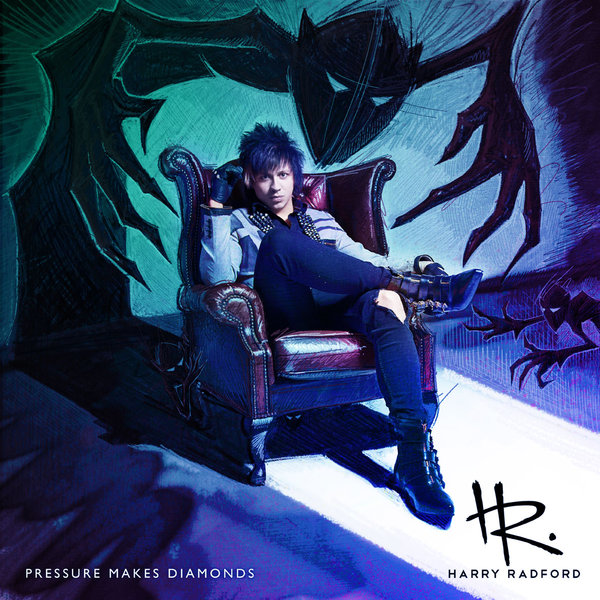 Harry Radford - Pressure Makes Diamonds (8)
Harry Radford is one sixth of the Post Hardcore band Yashin, he provides the clean vocal counterpoint to Kevin Miles unclean vocals. This is his first solo EP.
The album kicks off with “Black and Blue” and the first thing that is noticeable is that there is very little in the way of guitars, this is a more synth and beat affair. “Cherry Lips” adds a more pronounced synth riff and some chugging guitars into the dense mix. The songs are catchy upbeat tunes to get up and dance to. Harry Radford’s vocals are stand out showing he can hold a whole track together.

The whole thing slows down for “Gallery” a slinky piano led ballad with Harry plaintively singing against a backdrop of strings. The EP hits it high point with the insanely catchy “Bite the Bullet” which is a well-crafted modern rock single. The songs start off with Harry singing to a synth beat before exploding with guitars and a chorus that will get lodged in your head for days.

The tempo is upped on “Hide and Speak” which mixes up element from the previous songs and delivers much more. This is not a pop album but a perfect slice of synthy alt-rock. Hopefully live Harry will introduce a bit more crunch in the way of heavier guitars.
Harry Radford is currently touring the UK and appearing at The Cavern, Exeter tonight!!