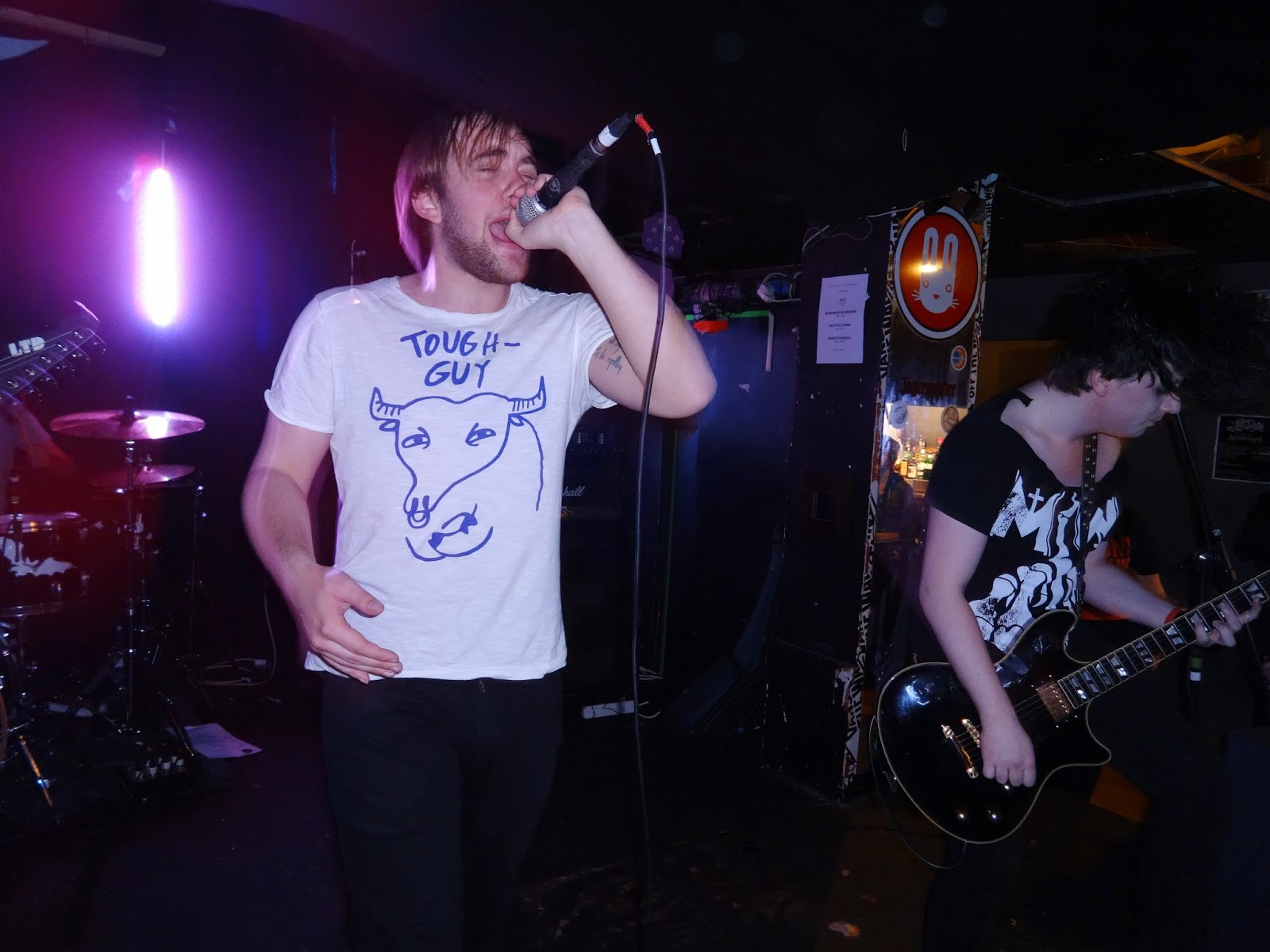 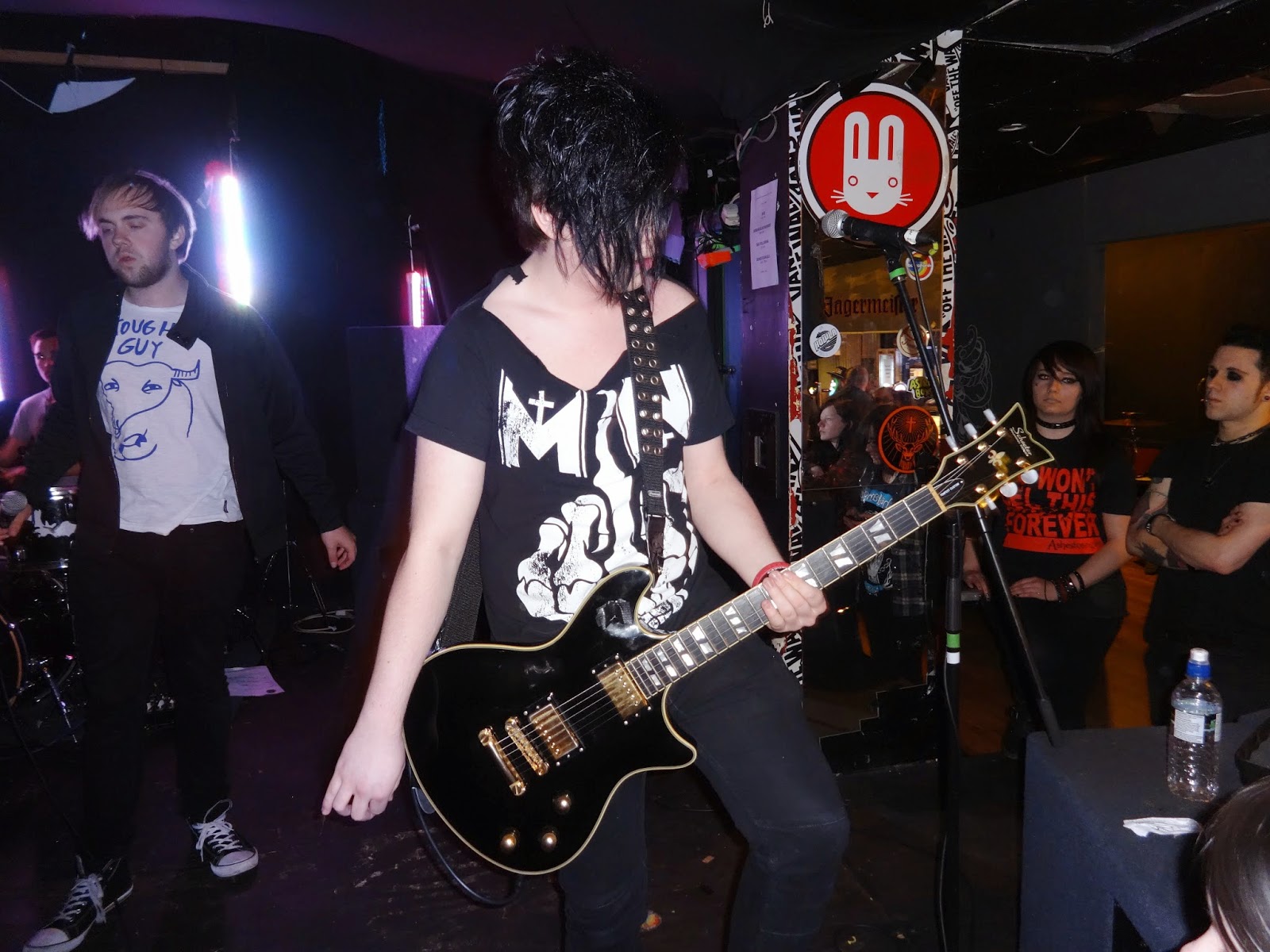 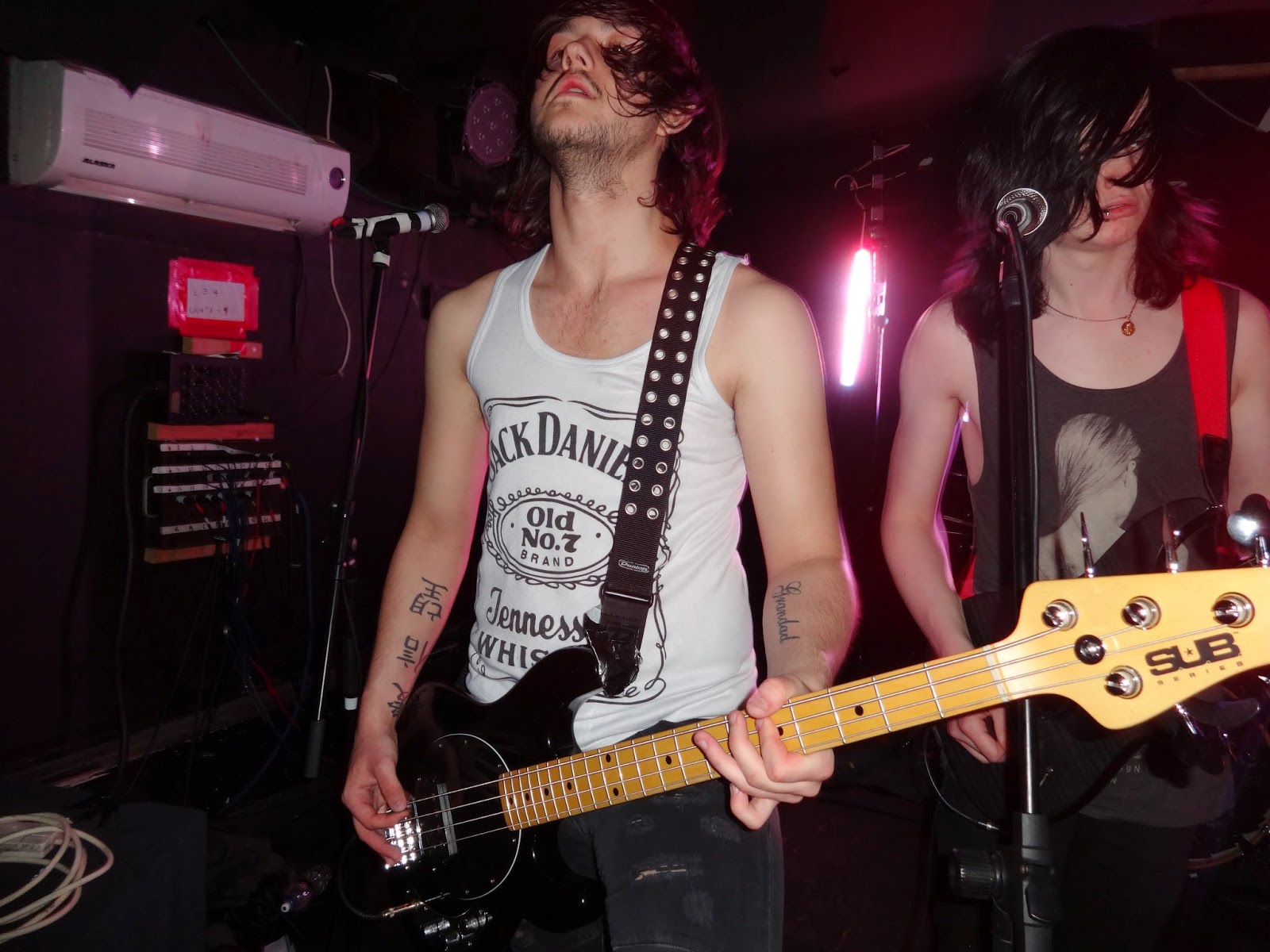 The crowd were suitably impressed with what they witnessed and the band were a perfect opener for the evening ahead; expect big things from this young band.
Posted by Unknown at 14:27