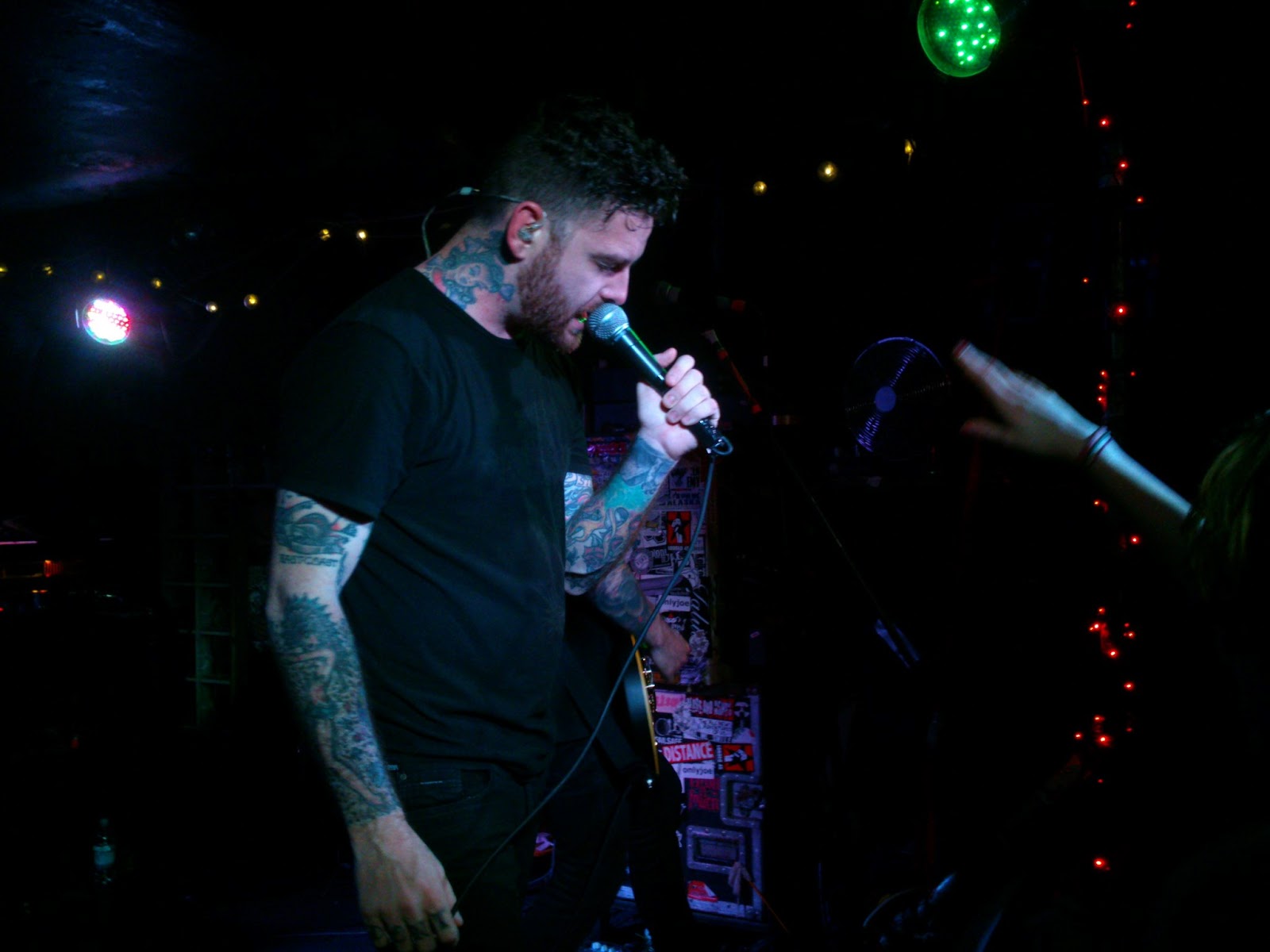 The night kicked off with an explosion, a young band called the Marmozets(6). The lead singer, Becca puts her all in the performance, one minute singing, the next unleashing a metal roar. A combination of metal riffs and hardcore break downs kept things interesting, warming up the packed crowd. The Marmozets showed flashes of brilliance but were let down by a poor sound mix and confusing song structures. Possibly a band to watch out for the future.

After a short break Senses Fail(8) hit the stage and immediately wowed the audience with silky smooth guitar playing and Buddy Nielson's voice seamlessly alternating between clean singing to gutteral bark. The band were a tight unit who clearly knew how to put on a good live show.  Highlights of the set were "Can't Be Saved", "Rum is for Drinking, Not Burning" and "Lady In The Blue Dress".The crowd sang along to the old favourites which added to the experience. Tonight was very much spot the new songs off Renacer, which showed a heavier darker side to Senses Fail, an intoxicating hardcore sound which I hope they explore. Only disappointment is that they did not play a full set because of a club night. If you can see this amazing band on this tour book tickets now.

Unfortunately PRS did not see Handguns as Cavern's website stated that doors open at 7.00 by which time Handguns were no where to be seen!.
Posted by Unknown at 09:28